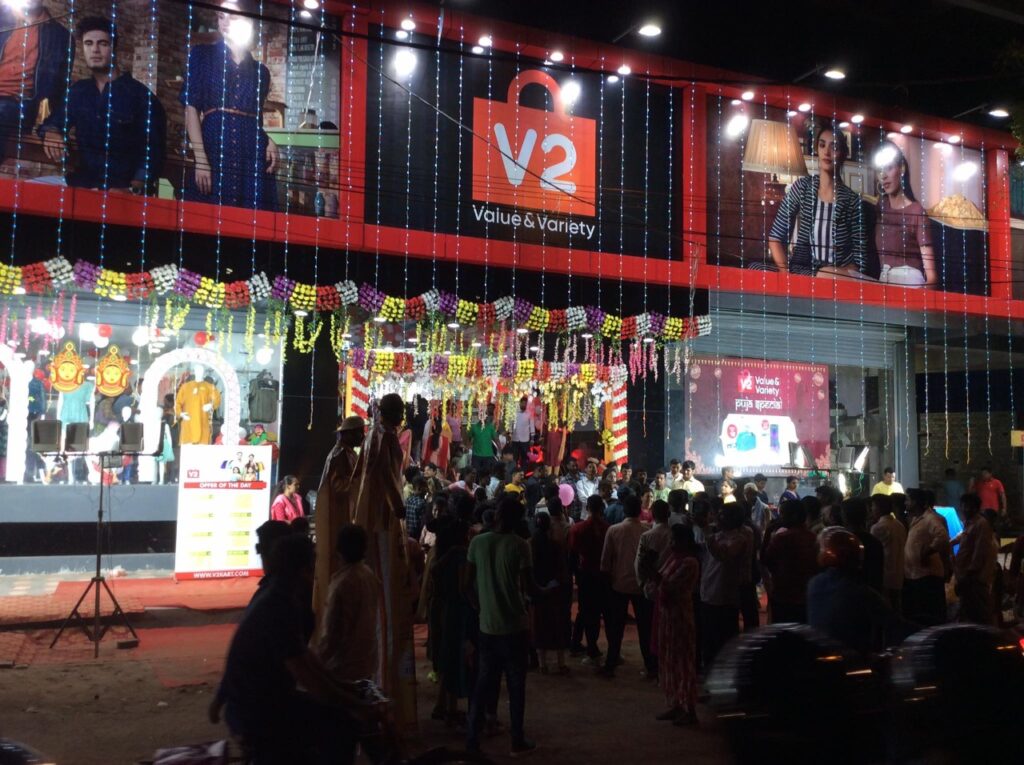 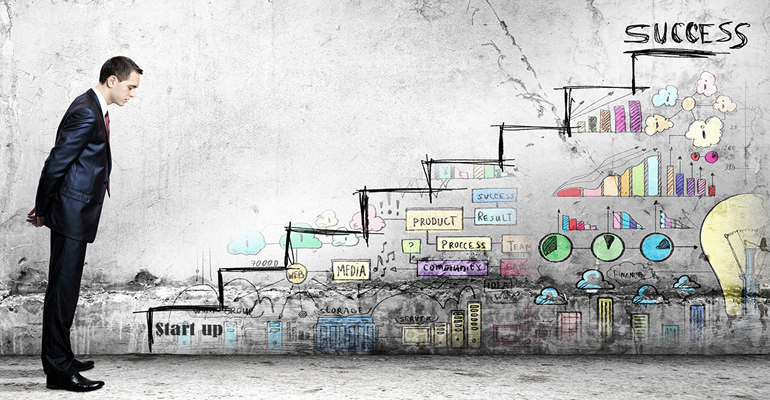 &How to start a business in India What Is Business Business is an activity through which we generate revenue by selling or exchanging our products/services. It could be an organization, company, firm, or enterprise that is formed or designed to develop certain products/services and deliver those products/ services to customers with the exchange of money. […] 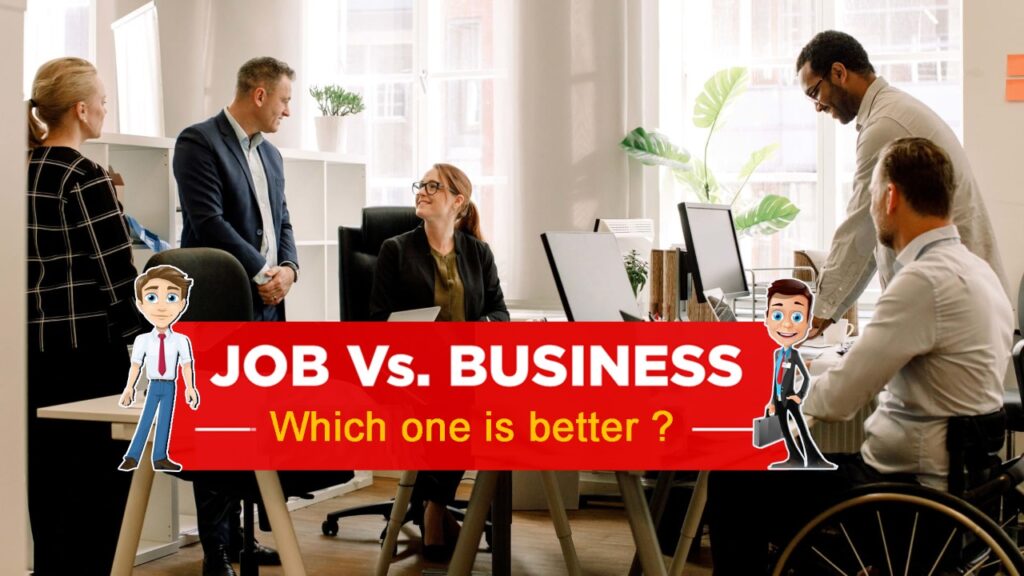 Job vs. Business, which one is better? Choosing a job or starting your own business for your livelihood is completely someone’s own decision. But comparing job vs business and finding out which one is better, is one of the toughest questions ever. The answer highly depends from person to person and varies per individual, their […] 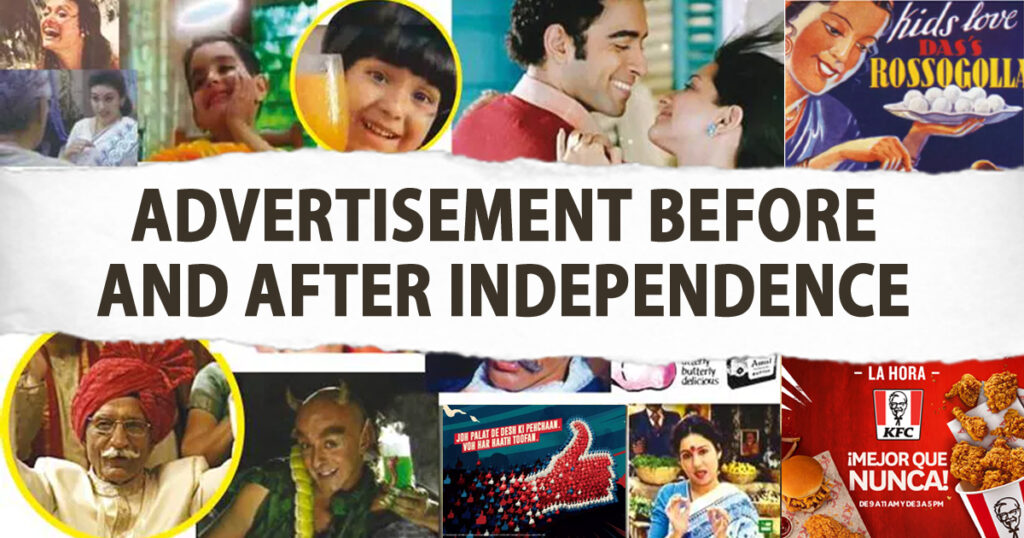 Difference between Tata and Reliance The Indian economy has two prominent names, including the Tatas and the Ambanis. They have a great business and fantastic lifestyle, though there are differences in their way of living and managing a business. These two families are accountable for much of the credibility of the global markets that the […] 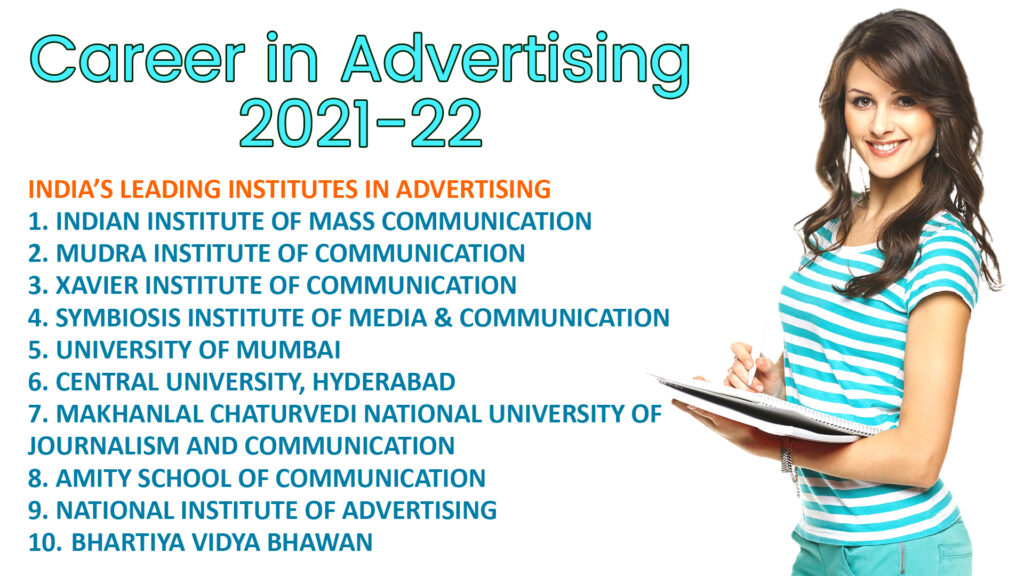 Advertisement is derived from the Latin word “ADVERTERE” which means “TO TURN”. Advertisement is a paid message or an information that a sponsor convey to it’s target audience with the help of different medias.             According to PHILIP KOTLER (The father of marketing), advertising is any paid form of non-personal presentation & promotion of ideas, goods, […]